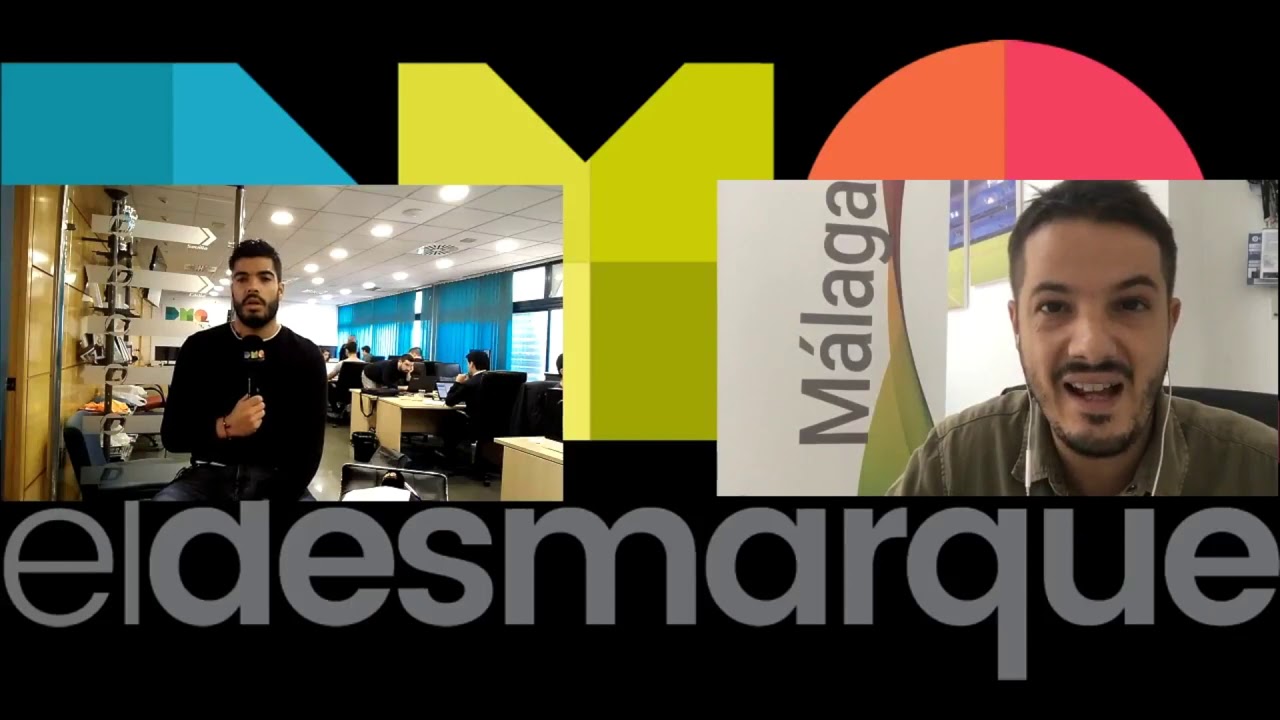 In the second half, the match was again as it was at the start, a bit heavy, until Alex Mula launched a masterful 50-meter pass behind the defense for Rufo, who masterfully controlled the ball, cut the goalkeeper and pushed the ball into the back of the net to put the 1-0 on the scoreboard.

The changes gave some freshness to Villacarrillo, who desperately tried to reach the Malaguista goal, well defended by Aarón. In a combination play between Mauri and Alberto López, the player from Granada was brought down in the area and the referee called a penalty. Rufo was in charge of taking it and converting it.

And the third almost came, either by a Mula arrival at the far post, or a shot from the front by Deco, but both shots went grazing the goal of Villacarillo CF. Five minutes from the end, Salva Ballesta made another youth debut in the Third Division, in this case it was the midfielder Pepín, who replaced Pablo Fornal, today leader of the midfield.

The newspaper of málaga

The striker, who arrived at Málaga CF at the end of September 2020, coming from RCD Mallorca, where he had played in LaLiga Santander 19/20, becomes the first summer signing of La Rosaleda’s team, as his contract was about to expire.

The Argentine’s long recovery after injuring his left knee cruciate ligament on March 1 while playing in a match against CD Mirandés at Anduva seems to be coming to an end. The club is confident that he will be incorporated in September and that he will have a good recovery, following the rehabilitation in an appropriate way and with the strength exercises that he must perform.

It is worth noting that the player has become indispensable for the team, as he scored 4 goals and provided 2 assists in La Liga Smartbank in 21 games. He also scored the decisive goal in the extra time of La Copa del Rey at La Rosaleda for Málaga CF to go through against Real Oviedo. Thus, the incorporation of Pablo Chavarría is eagerly awaited with the aim of improving his record.

Ismael Casas, starter at right-back for Málaga since the arrival of Sergio Pellicer, has given an interview to ElDesmarque Málaga to review his career. About his beginnings, the young player says: “I started in Persianas Pacevas, went through San José and then Almidas in Linares”.

Of his time at San Felix, one of the best of those who have been in Malaga, he remembers above all the day of Madrid in the field of Atletico Juval. “We were not lucky enough to get through the qualifying round, but it was an unforgettable game. We were very motivated to see the field like that, full, which we had almost never seen before”.

He also spoke about his first start in Santander: “I didn’t expect it until the day before. I knew that Cifu didn’t have the card, but I thought they were going to give it to him that day. A few hours before he decides and gives the lineup and I didn’t expect it. I was very excited, I didn’t expect it. He put me in and once you’re on the pitch you forget everything”.